Br. Dominic Smith, FSC joined Bethlehem University Foundation in 2008 and serves as the Development Associate. He has been a De La Salle Christian Brother (of the District of Eastern North America) for over 60 years. Previously, Br. Dominic worked in Lasallian high schools in the United States and was appointed the Director of the Library at Bethlehem University. 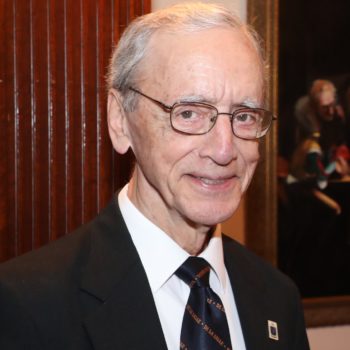