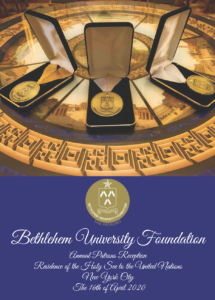 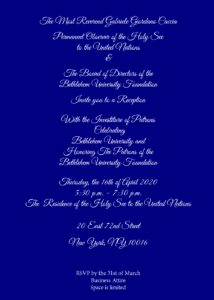 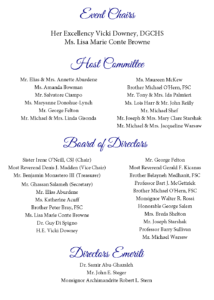 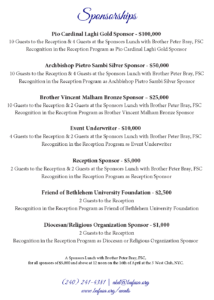 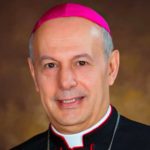 The Most Reverend Gabriele Giordano Caccia is hosting the Annual Patrons Reception at the Residence of the Holy See to the United Nations in New York City on the 16th of April 2020.

On November 16, 2019, Pope Francis appointed Archbishop Gabriele Giordano Caccia Permanent Observer of the Holy See to the United Nations. He succeeds Archbishop Bernardito Auza, who on October 1, 2019, was named by Pope Francis as Apostolic Nuncio to the Kingdom of Spain and to the Principality of Andorra.

Since September 12, 2017, Archbishop Caccia served as Apostolic Nuncio to the Philippines.
Archbishop Caccia, 61, was born in Milan, Italy, and grew up in Cavaria con Premezzo. He was ordained a priest of the Archdiocese of Milan on June 11, 1983, by Cardinal Carlo Maria Martini and served for three years in the parish of St. Giovanni Bosco in Milan. From there he was sent to the Vatican’s Diplomatic School, the Pontifical Ecclesiastical Academy in Rome, where he obtained a Doctorate in Sacred Theology (STD) and a Licentiate in Canon Law (JCL) from the Pontifical Gregorian University. Upon graduation in 1991, he joined the diplomatic service of the Holy See.

Join with your fellow supporters and celebrate the Patrons of the Bethlehem University Foundation!

View photos of the 2019 Annual Patrons Reception below! 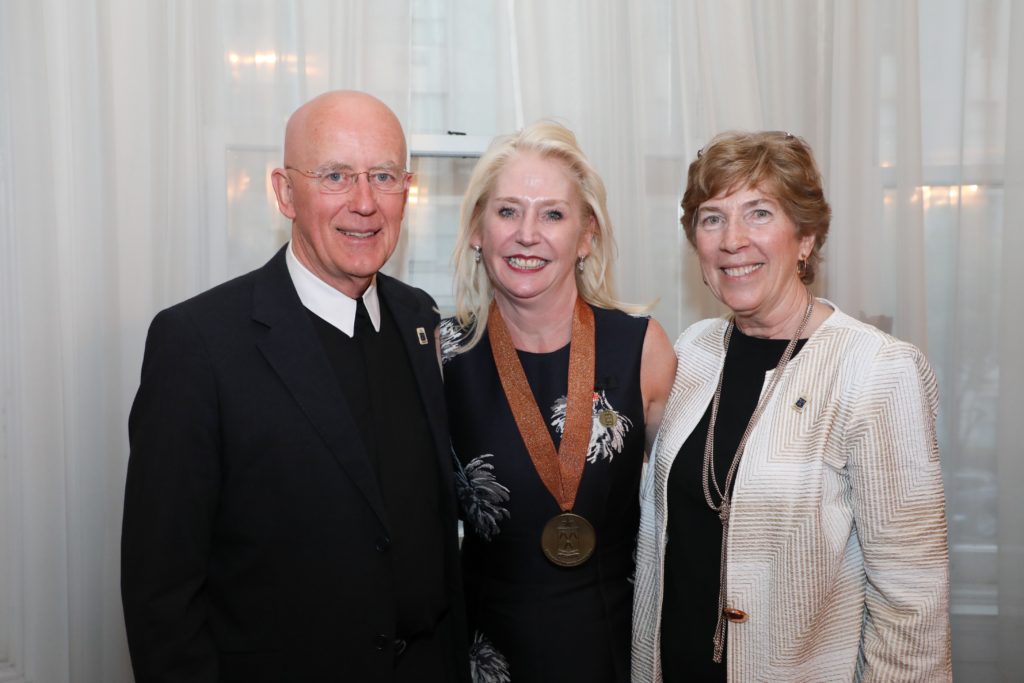 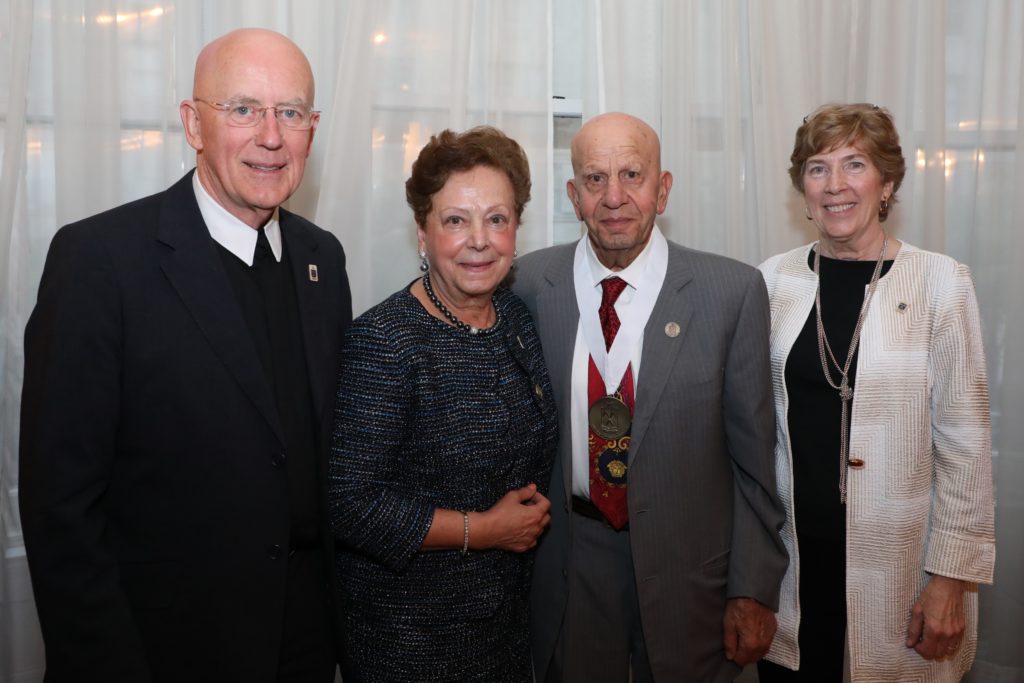 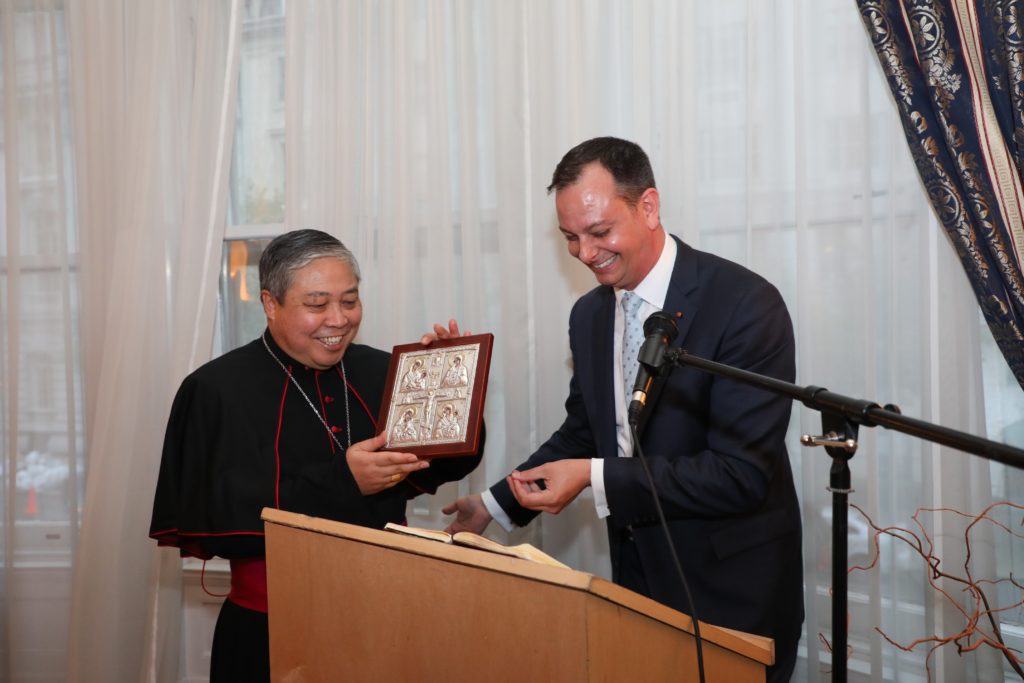 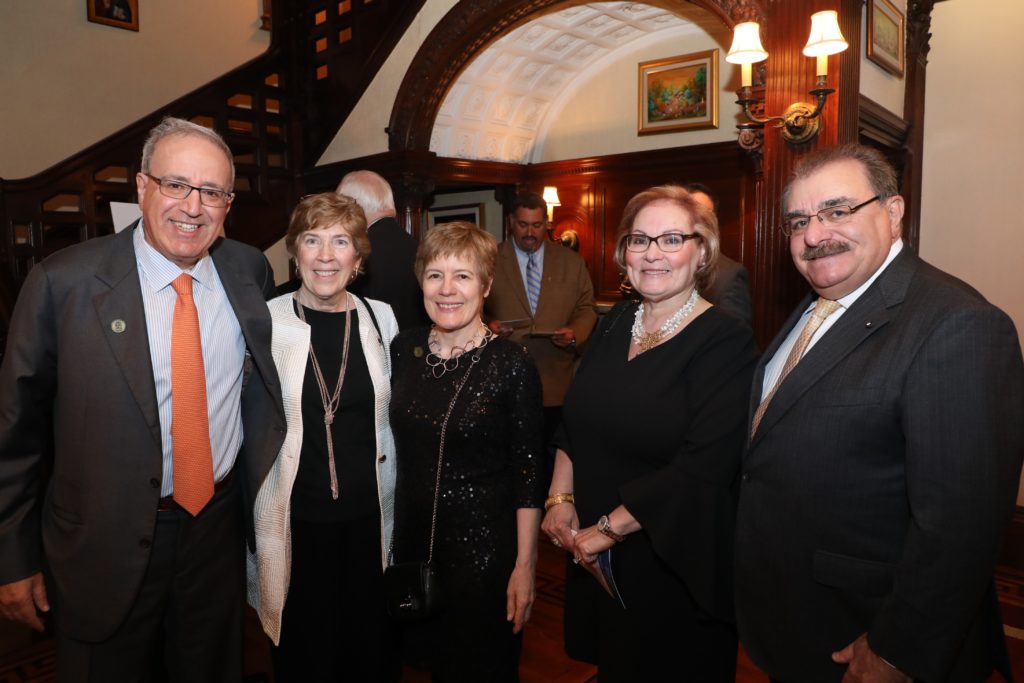 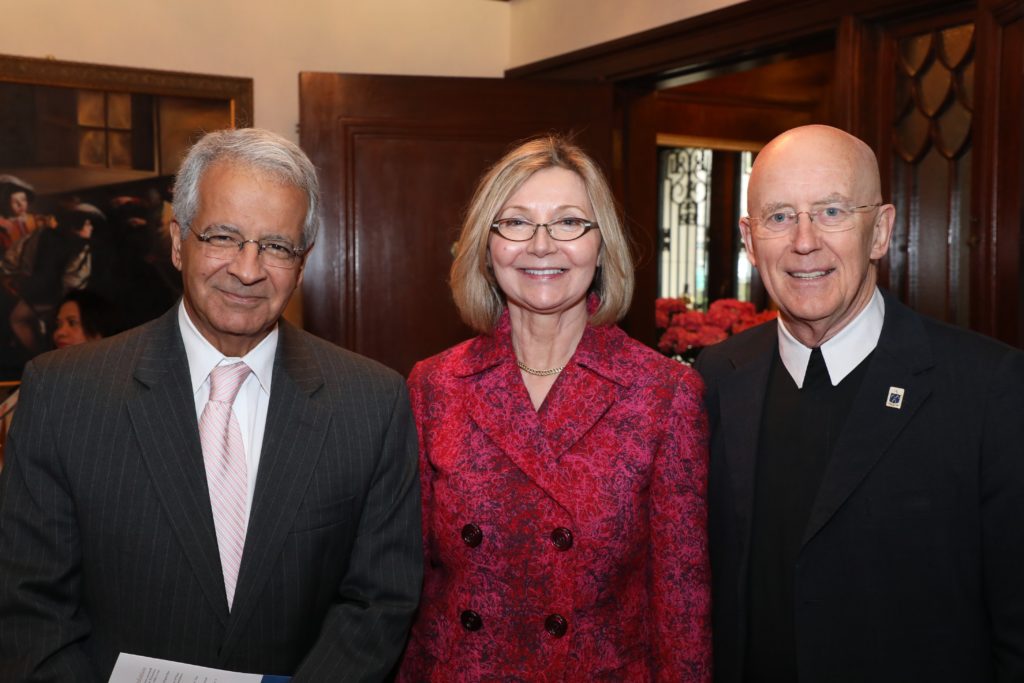 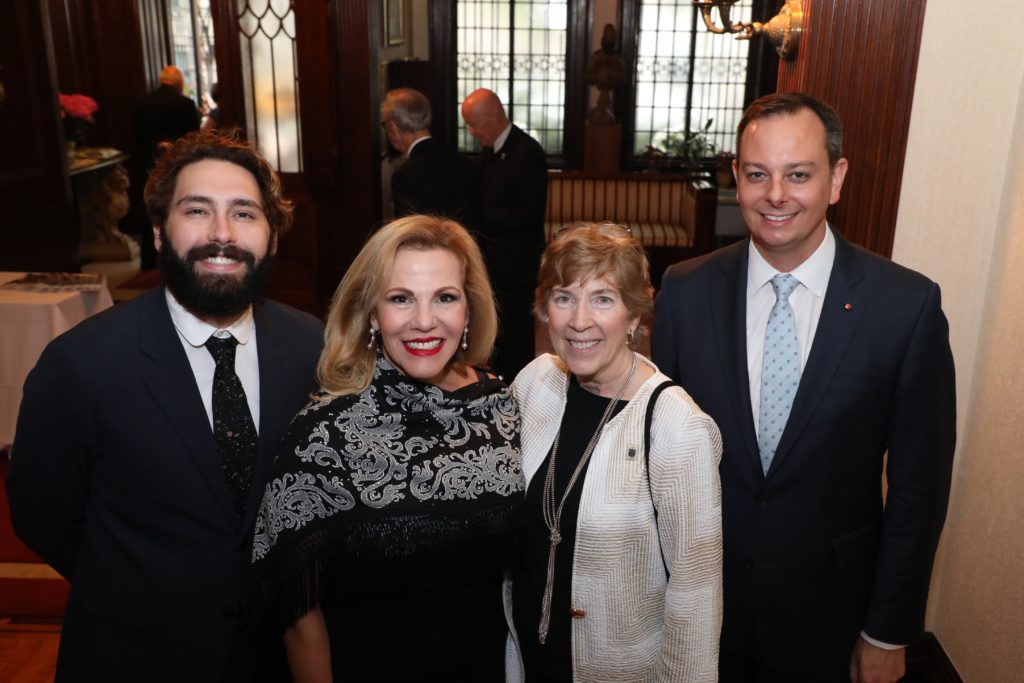